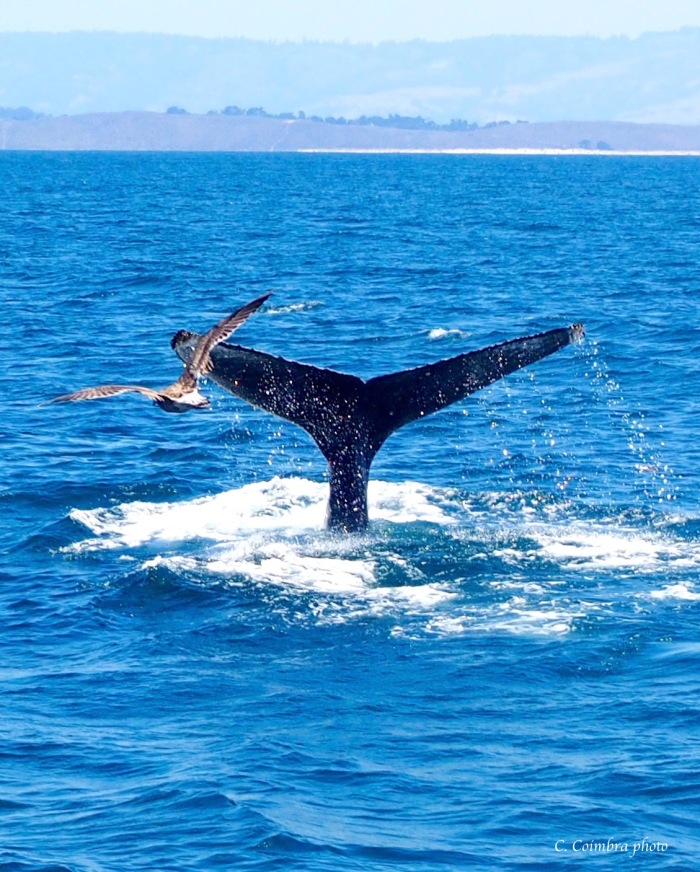 By Elaine Lies, Reuters | TOKYO
Japan’s whaling fleet returned on Friday from its months-long Antarctic hunt in the name of scientific research with a take of more than 300 minke whales, a hunt that prompted complaints from Australia.

The International Court of Justice ruled in 2014 that Japan should halt Antarctic whaling and Japan suspended its hunt for one season to re-tool its whaling program, including measures such as cutting the number of whales and species targeted.

The final ships of the five-vessel whaling fleet returned to the southwestern port of Shimonoseki, having achieved their goal of 333 minke whales, the Fisheries Agency said.

“Since a majority of both the males and females taken were mature, this indicates that the species is reproducing healthily,” it added in a statement.

Japan intends to take nearly 4,000 whales over the next 12 years as part of its research program and has repeatedly said its ultimate goal is the resumption of commercial whaling.

Japan, which has long maintained that most whale species are not endangered and that eating whale is part of its culture, began what it calls “scientific whaling” in 1987, a year after an international whaling moratorium took effect.

The meat ends up on store shelves, even though most Japanese no longer eat it.

Japan has shrugged off repeated international protests, including those from key ally the United States. In January, Australia said it was “deeply disappointed” that Japan had continued its hunt, just days after Australian Prime Minister Malcolm Turnbull had discussed it with Abe.

“There is no robust scientific case for slaughtering whales,” said Kitty Block, HSI executive vice president, in a statement ahead of the fleet’s return.

“Commercial whaling in this, or any other disguise, does not meet any pressing human needs and should be relegated to the annals of history.”