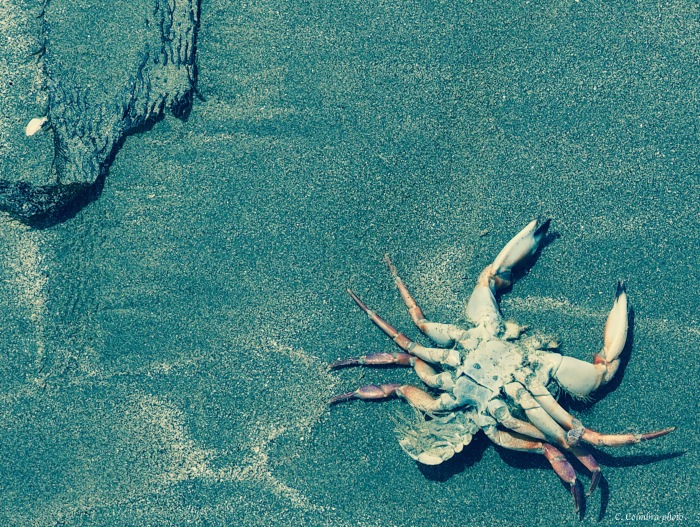 Dungeness crab is one of the most valuable commercial fisheries on the U.S. West Coast, worth nearly $170 million in Washington, Oregon, and California in 2014. These crabs are also a vital part of the region’s marine food web, their larvae serving as prey for numerous fish species.

But as climate change alters the chemistry of the world’s oceans, scientists and fishermen are just beginning to understand how this economically, culturally, and ecologically important species will be impacted.

The five-minute video “High Hopes: The Future of the Dungeness Crab” — winner of the 2016 Yale Environment 360 Video Contest — focuses on California fishermen reliant on the species for their livelihoods. Filmmakers Benjamin Drummond and Sara Joy Steele also visit a lab operated by the National Oceanic and Atmospheric Administration where researchers are studying how the vulnerable species will fare as oceans become more acidic due to global warming.

“If crabs were to disappear from the picture, it would be the end of my fishing career at this point,” said John Mellor, a fisherman in San Francisco. “I think a lot of other fishermen on the West Coast would be in the same boat. You’d see a mass die-off of the industry.”