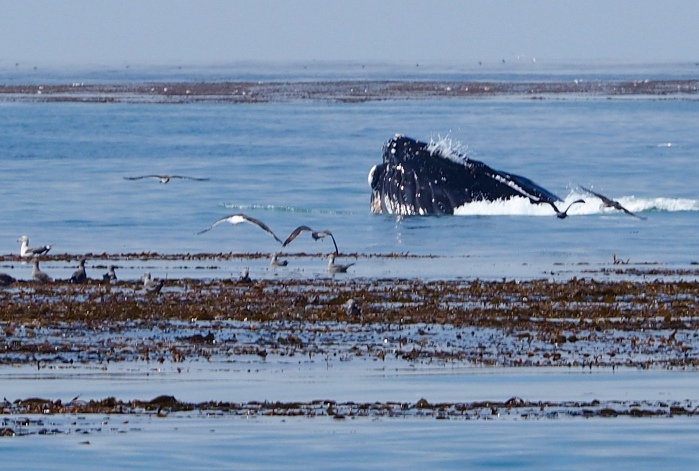 The Whale Protection & Crab Gear Retrieval Act, which was proactively initiated by California’s Dungeness crab fishermen, would create a regulatory program with incentives for fishermen to retrieve Dungeness crab fishing gear that would otherwise be lost in the ocean.

It’s estimated that thousands of pots are lost every season and these pieces of gear could have hundreds of feet of rope attached to a locater buoy.

The lost gear has created marine debris and entanglement hazards for whales and other marine life, along with others in the crab and salmon fleets.

“In 2015, 61 whales were reported entangled off the West Coast, 57 in California alone. Humpbacks were the main species impacted. This is the highest total since the National Marine Fisheries Service started keeping records which started in 1982,” Senator McGuire said. “In light of these alarming developments, we are working with the thousands of hard working men and women of California’s Dungeness Crab Fleet and environmental organizations from across the state to bring forward a lost fishing gear recovery program.”

Crab fishermen have taken the lead on this issue and many are already taking part in a limited basis pilot project that was initiated two years ago. Approximately 1,500 lost crab pots have been collected in that program. SB 1287 will build upon the successful pilot project by advancing a statewide solution to the growing problem.

Based on recommendations from the Dungeness Crab Task Force, SB 1287 will call on the Department of Fish and Wildlife to establish a retrieval program. One hundred percent of the program will be paid for by industry related fees, not the taxpayers.

Dungeness crab fishermen, who obtain a retrieval permit through this program, will collect old crab traps after the crab season has closed each year. Those fishermen will be paid a recovery bounty for each trap retrieved from the ocean.

The creation of a self-perpetuating program to recover fishing gear is a necessary action of the commercial Dungeness crab fishing industry to continue operating as a responsible, sustainable fishery. 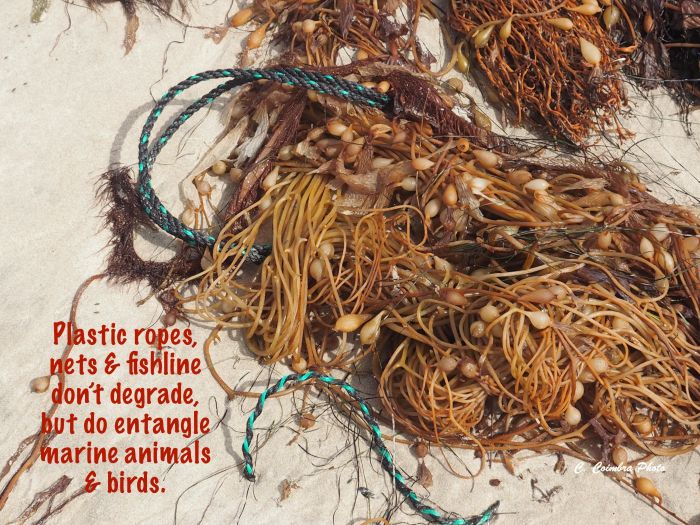 “The Dungeness crab fishery is in the top tier of California’s commercial seafood catch and the entire industry has weathered a challenging few years, including the historic delay of this year’s Dungeness crab season,” Sen. McGuire said. “This gear retrieval program will be a great step forward in cleaning up our oceans and making a safer environment for the people who work the Pacific for their living and the whales and marine life who call the ocean home.”

SB 1287 was approved in the Senate Natural Resources Committee today. The legislation will move forward to the Senate Appropriations Committee.

Lt. Gov. Gavin Newsom said: “Our responsibilities – to act as good stewards of nature and our ocean heritage – is more important today than it has ever been. Our environment on land, in skies, and beneath oceans is delicately balanced, each bound to the health of the other. I commend the dedication of crab fishermen and Senator McGuire in their work to reduce ocean debris, protect of our ocean’s whale population, and preserve California’s natural heritage for generations to come.”

Tim Sloane, executive director of the Pacific Coast Federation of Fishermen’s Associations, said: “California’s crab and salmon fishermen are the first to recognize the need to remove preventable marine debris, and in the best possible position to do so. SB 1287 gives them the tools to carry out effective gear recovery that will keep our ocean ecosystem clean.”

Dr. Jeff Boehm, executive director of The Marine Mammal Center based in Sausalito, said: “We applaud the efforts of Senator McGuire to advance this important legislation that will protect whales and other marine wildlife by helping to keep our coastal waters free of fishing gear debris.”