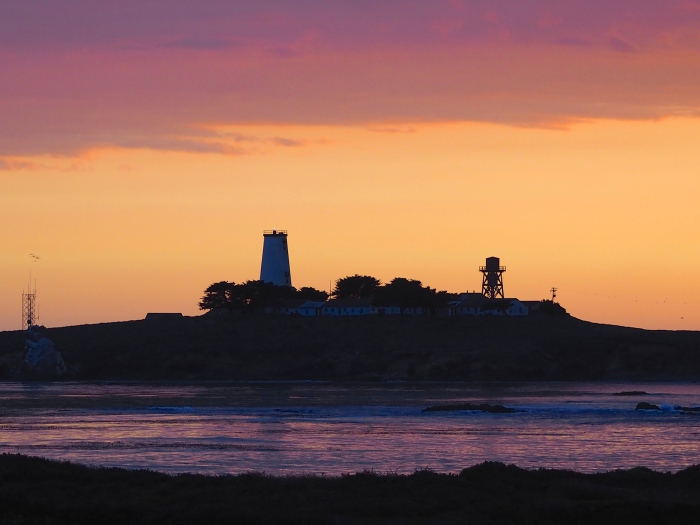 SACRAMENTO, Calif. ‐‐ Much of the carbon dioxide released from the burning of gasoline, natural gas, and other fossil fuels dissolves in seawater, making the earth’s ocean increasingly corrosive. The profound chemical changes – called “acidification” – plus the linked ocean changes that create low‐oxygen dead zones called “hypoxia” ‐‐ threaten the ocean food chain and the coastal communities that depend upon healthy ecosystems.

The public is urged to learn more about these phenomena at a July 29 workshop in Sacramento sponsored by California’s Ocean Protection Council and Ocean Science Trust. West Coast state leaders and scientists will discuss how to address ocean acidification and hypoxia in a regional, unified, and effective way, and will highlight the work and emerging messages of the West Coast Ocean Acidification and Hypoxia Science Panel (the Panel).

The Panel is an interdisciplinary collaboration of scientists linking the governments of California, Oregon, Washington and British Columbia. The Panel seeks to help decision‐makers develop effective management and policy actions for these shared, coast‐wide challenges.

“Climate change is a major threat to the ocean,” said California Natural Resources Secretary John Laird. “Rising ocean temperatures and increasing acidification are all linked to human activity. Unchecked, these changes will potentially destroy our ocean ecosystems and unravel the ocean food chain. Only the public can address these threats by reducing their greenhouse gas emissions. Additionally, we are working with scientists to understand how we can protect our resources and adapt to these changing conditions.”

The ocean is the earth’s largest reservoir of carbon dioxide. Like climate change, ocean acidification is connected to excessive greenhouse gas emissions. Since the Industrial Revolution began, experts estimate that oceans have become 30 percent more acidic, and they could become 150 percent more acidic by the end of the century. Acidification makes it harder for organisms at the base of the oceans food chain – including some phytoplankton, corals, sponges, marine worms, and mollusks – to form protective shells and skeletons. Their decline can reverberate through the food chain, affecting other species that depend upon them. Knowledge of the extent of impacts to marine life is growing rapidly.

Scientists also have documented an increase in the frequency and size of extremely oxygen‐deficient zones in offshore waters. In 2002, for example, oxygen levels in waters just off the Oregon coast dropped nearly to zero, killing or driving away thousands sea creatures. A zone of hypoxia has returned to the Oregon coast every year since, which has implications for commercially important species like Dungeness crab.

The workshop will cover the following:

What: The West Coast Ocean Acidification and Hypoxia Science Panel: An Investment in a Healthy Ocean for California Public Workshop

About Ocean Science Trust: California Ocean Science Trust is a boundary organization. We work across traditional boundaries, bringing together governments, scientists, and citizens to build trust and understanding in ocean and coastal science. We are an independent non‐profit organization established by the California Ocean Resources Stewardship Act (CORSA) of 2000 to support managers and policymakers with sound science, and empower participation in the decisions that are shaping the future of our oceans. For more information please visit us at http://www.oceansciencetrust.org on Twitter or Facebook, or call (510) 350‐1892.