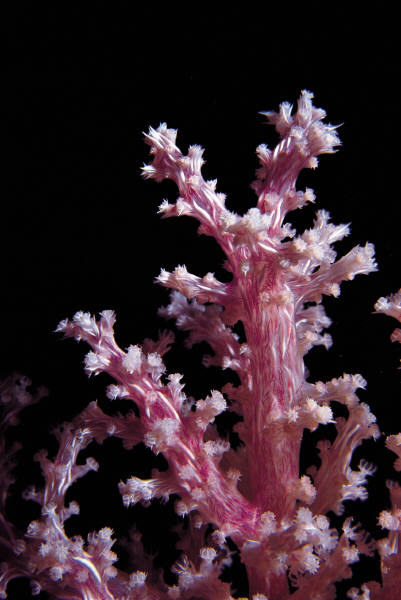 A key reef-building coral that can survive a more acidic ocean is giving scientists hope that the world’s reefs stand a chance against climate change.

An international team of researchers has been using baby corals from the Great Barrier Reef to study the impacts of ocean acidification.

A large portion of the world’s carbon emissions and greenhouse gases is being absorbed by the ocean, leading to higher acidity levels that are harmful to coral reefs and small marine animals.

James Cook University ecologist Dr Aurelie Moya has been leading research into how baby corals’ genes react to a more acidic ocean and the findings have been promising.

Dr Moya says the formation of baby corals were disrupted when exposed to high carbon dioxide levels over three days.

However, after nine days the corals had re-adjusted.

“Longer exposure seems to be less detrimental to coral health than we had assumed based on shorter-term studies,” Dr Moya said.

“These findings suggest that baby corals have the capacity to acclimate to elevated carbon dioxide.”

“Staghorn corals are the key reef-building corals throughout the Pacific and Indian oceans,” he said.

“These are traditionally considered to have poor stress tolerance.”

He said the study provided a glimmer of hope that coral reefs can withstand the effects of ocean acidification.

The research team examined tens of thousands of coral genes and was able to identify those that were responsible for enabling acclimation to high carbon dioxide.