According to World Animal Protection estimates, every year more than 100,000 whales, dolphins, seals and sea turtles are caught in “ghost gear” — fishing equipment abandoned, lost or discarded in the seas or oceans that take ages to decompose — and eventually die a painful death.

Their estimates also show that each year about 640,000 tonnes of ghost gear are added to the seas and oceans across the world, endangering marine life and the environment.

“Ghost gear is one of the biggest threats to marine animals, killing more than 100,000 whales, dolphins, seals and turtles and countless more smaller animals,” said Chiara Vitali, manager of the Sea Change campaign at World Animal Protection. “Yet the issue is still largely under-researched and receives little attention.”

Steve McIvor, the chief executive of the organisation, on Thursday (14 December), wrote to the admirals of the world’s 10 most powerful navies calling for increased sea patrolling to combat illegal, unreported and unregulated (IUU) fishing, most of which can be attributed to ghost gear.

The IUU vessels are believed to be more likely to dump their fishing gear in the oceans due to the illicit nature of their activities.

“I urge you to increase Navy patrols to prevent, deter and eliminate IUU fishing. Illegal fishing operations are causing immense suffering to hundreds of thousands of marine animals and are making big profits knowing there is a very small chance they will be apprehended,” McIvor wrote in his letter.

“Animals that are caught in this incredibly durable equipment, suffer a prolonged and painful death, usually suffocating or starving to death. Commonly, thin pieces of fishing line wrap around a limb or the neck of an animal, causing infections, constrictions and ultimately death,” he explained.

Ghost fishing and its implications

Ghost fishing happens when fishes are caught in the lost, dumped or abandoned fishing equipment, known as ghost gear and die. The accumulation of ghost gear in seas and oceans has also become a part of the global marine debris issue that affects marine organisms and the environment, according to a National Oceanic and Atmospheric Administration report.

Nets, long lines, fish traps or any man-made device designed to catch fish are considered capable of ghost fishing if left unattended in the waters. These equipment are affecting already depleted fish stocks, according to Ghost Fishing, a website dedicated to stop the activity. 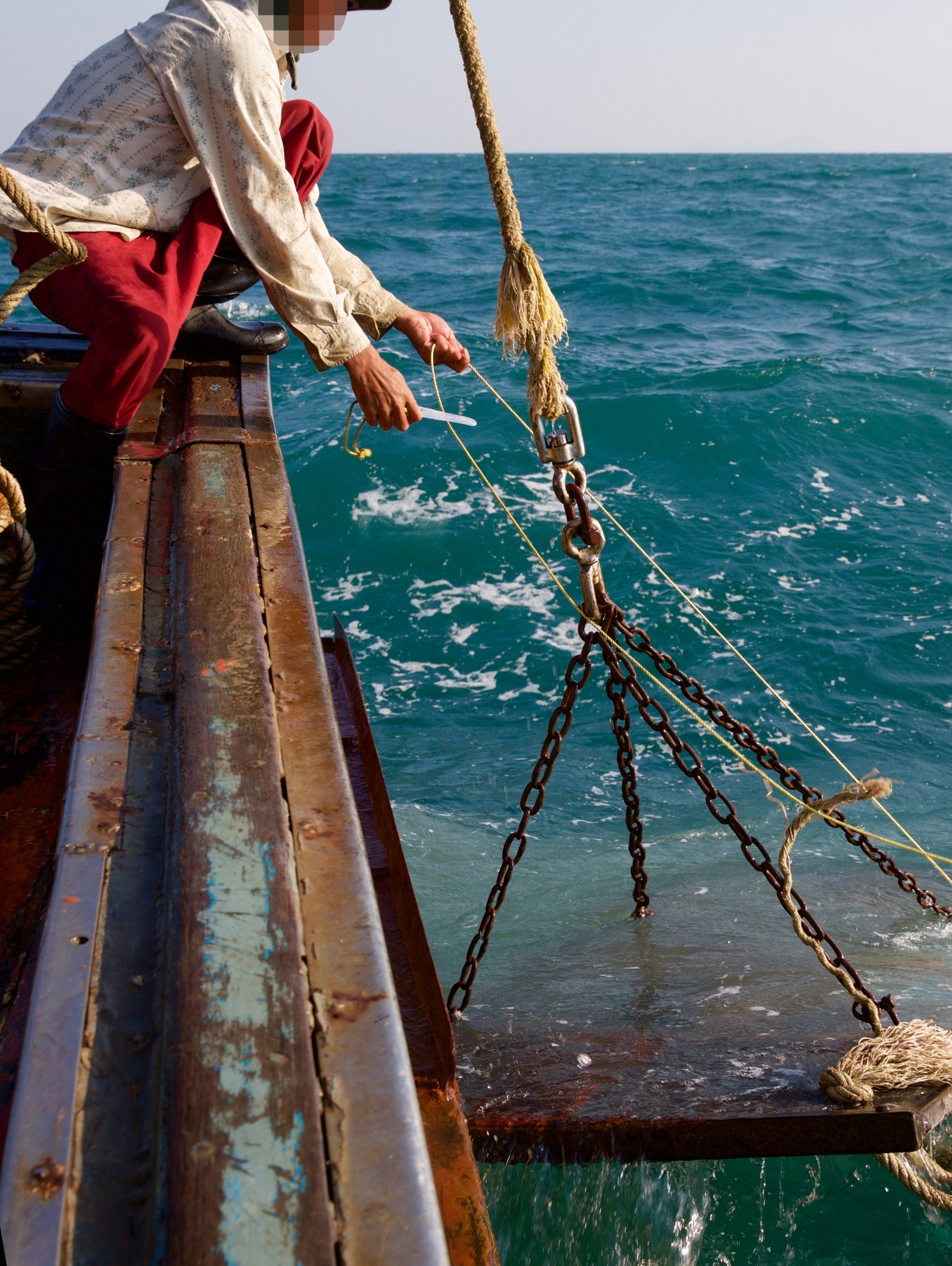 Fishes that get trapped in such equipment die and their decomposing bodies attract scavengers that too get caught in the same ghost gear, thereby creating a vicious cycle of unwanted deaths, the website noted.

Recently, Ghost Fishing UK completed its third annual dive in Scapa Flow, Orkney, and recovered more than 30 pots and creels, and about 100kg of net and various other items. The recovered haul “will be shipped to Denmark where project partner Plastix will transform the nets and lines into high-density plastic that can be used as a raw material for many different products,” the campaign group said in a news release.

Meawhile, John O’Connor from Pembroke Dock in Wales, who was named the World Animal Protection’s Sea Change Champion this year, also campaigned against ghost gear. His aim was to keep Pembrokeshire’s coast free of lost or discarded fishing tackle which can entangle crustaceans, birds and seals as well as damage habitats. 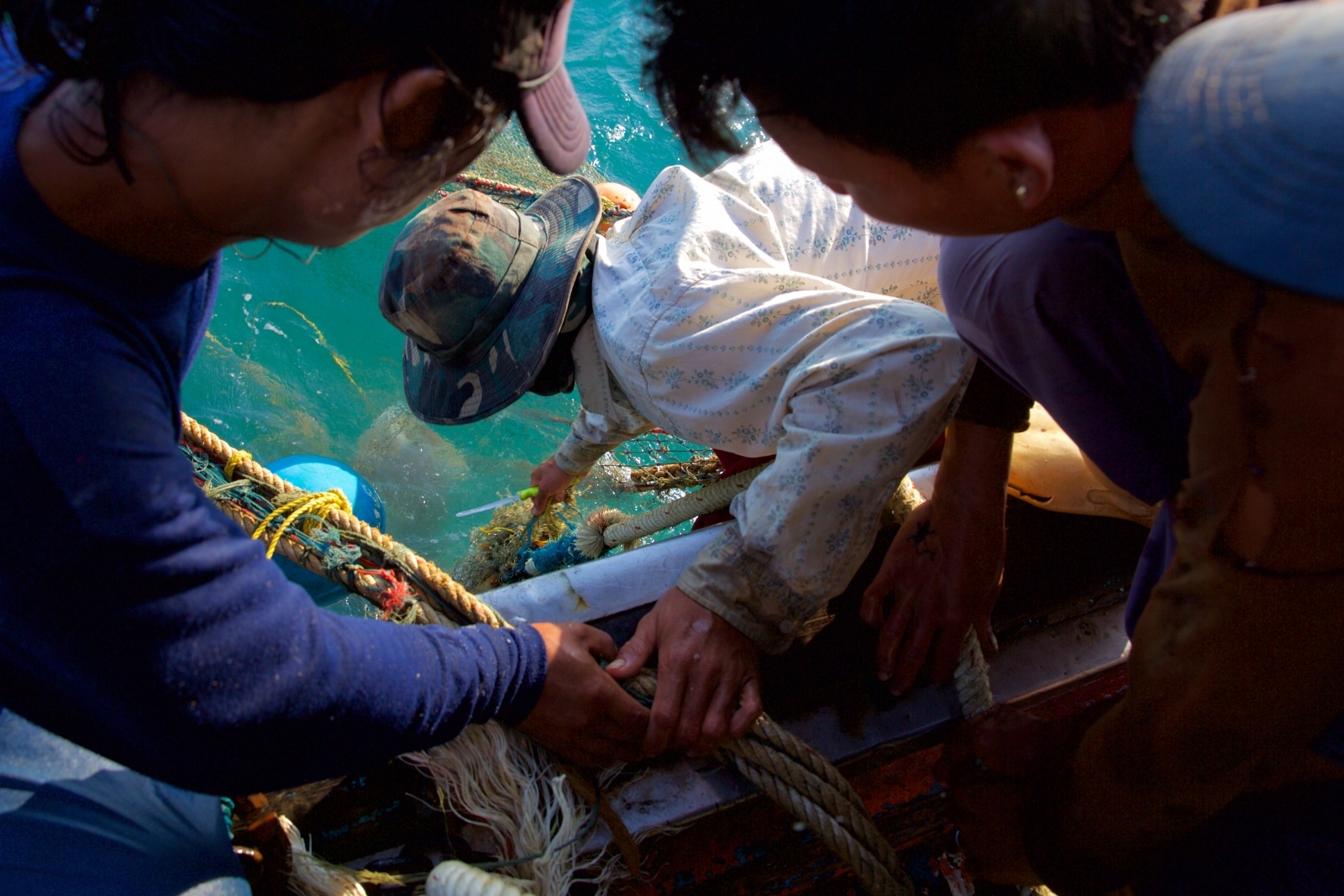 “I don’t like the thought of all that fishing gear being left out there, there is no need,” O’Connor told the BBC. “Small modifications to the way we do things can have a large impact on our ecosystems, especially if a significant number of us buy into them.”

O’Connor advised fishermen to fish in high water to avoid snagging lines on rocks. They should use hooks that will straighten to minimise lost tackle and also use biodegradable line, he added. 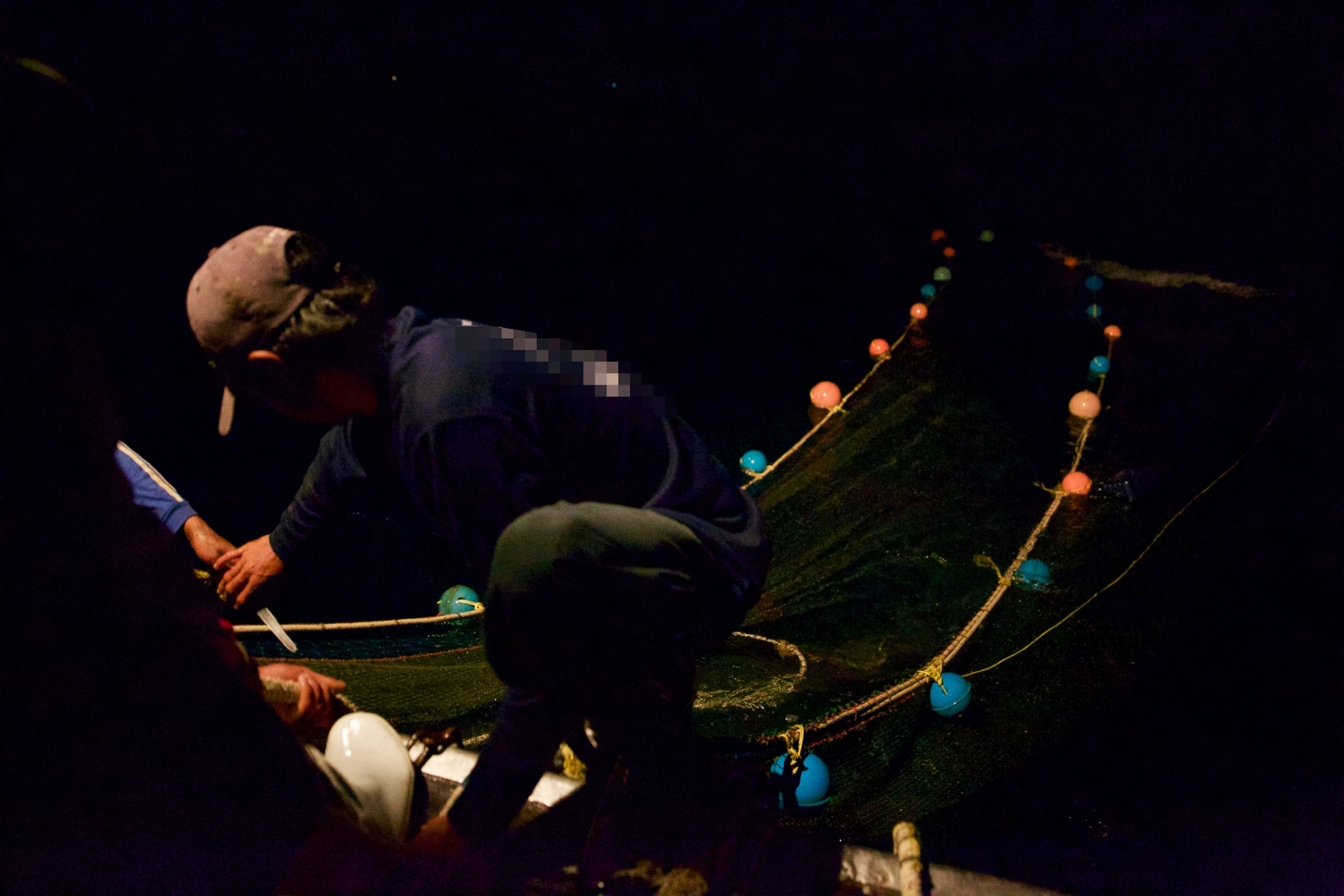 Fishes that get trapped in these gears die and their decomposing bodies attract scavengers that too get caught in the same gears, creating a vicious cycle of deaths – Representational image World Animal Protection

Economic losses due to ghost gear

It is difficult to estimate the accurate costs associated with ghost fishing, as it depends on the gear type, weather and ghost catch rates, among other factors, the NOAA report stated.

It added that estimates show nearly 90% of revenue losses happen because fishermen’s target organisms that are of high commercial value are killed because of ghost gear. Replacing the lost fishing gear also adds to fishing costs.