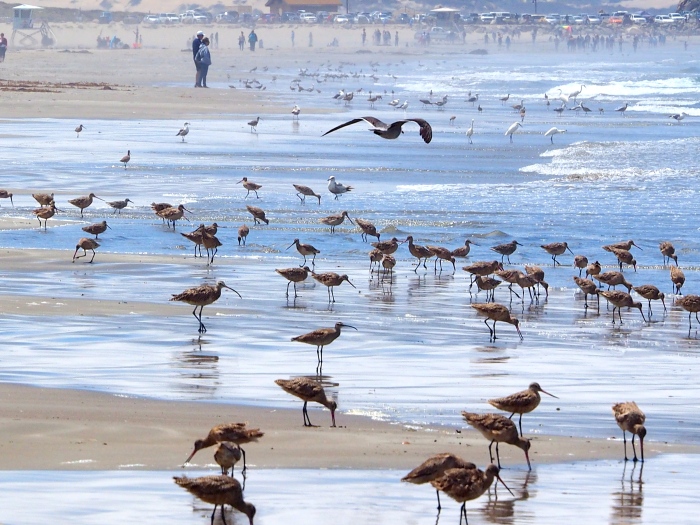 A drastic decline in seabird population was recently reported in a study by a researcher with the Sea Around Us project. “The global seabird population decreased overall by 69.7 per cent between 1950 and 2010,” said Michelle Paleczny, a lead author of the paper “Population Trend of the World’s Monitored Seabirds, 1950-2010.”

CBS News explains, “For the study, the researchers compiled information on more than 500 seabird populations from around the world, representing 19 percent of the global seabird population. They found overall populations had declined by 69.6 percent or the equivalent to a loss of about 230 million birds in 60 years.”

Some of the largest population declines, according to the report, include terns at 85.8 percent. Frigatebirds decline by up to 81.7 percent. Petrels declines followed at 79.6 percent, while cormorants and shags populations dropped by up to 73.6 percent. Albatross declined by 69 percent.

“It’s a large number of species across a number of families that are in decline and that is alarming,” Rory Crawford, from Birdlife International’s marine program, told CBS News. “This is not about going to one location. It’s about a broad range of threats effecting sea birds.”